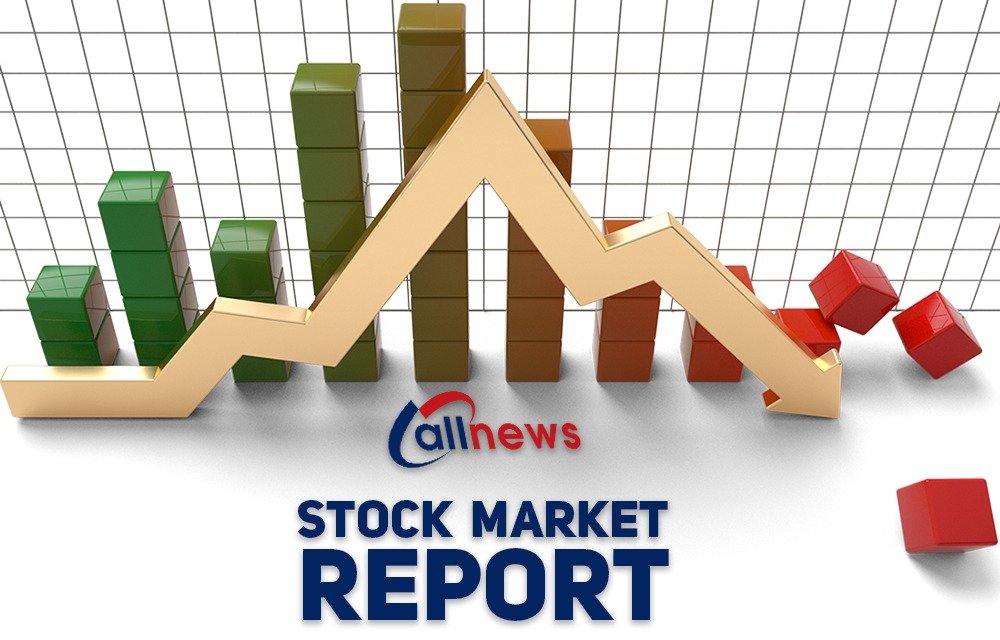 Trading resumed on the Nigerian Exchange (NGX) for the week on Monday with negative sentiments following the country's suspension of the use of Twitter.

The bearish sentiment was due to investors' sell-off in medium and large capitalised stocks, amidst the rise in the yield of the Federal Government June savings bond.

The market loss was driven by price depreciation in large and medium capitalised stocks, amongst which are Guaranty Trust Bank, Unilever, Lafarge Africa, Union Bank of Nigeria, and FCMG Group.

Experts are now speculating that the imposed ban on Twitter might weigh on the markets and lead to a deeper selloff from diminished confidence.

Market sentiment closed negative with 13 gainers in contrast with 28 losers.

On the other hand, Morison Industries dominated the gainers’ chart in percentage terms with 9.73 percent to close at N1.24 per share.

Transactions in the shares of FBN Holdings topped the activity chart with 16.64 million shares valued at N121.04 million.